Reba McEntire will re-launch her 1991 concert special, Reba in Concert, via YouTube tomorrow! The special, which was originally released on VHS in August 1991, was dedicated to seven of Reba‘s band members, along with her tour manager, who were tragically killed in a plane crash near San Diego in March 1991. The stream will also feature Reba celebrating with fans via chat. 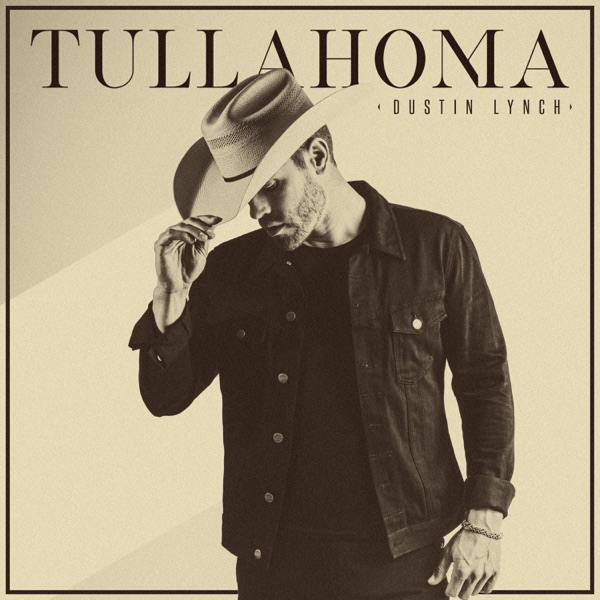 Make You Miss Me
Sam Hunt 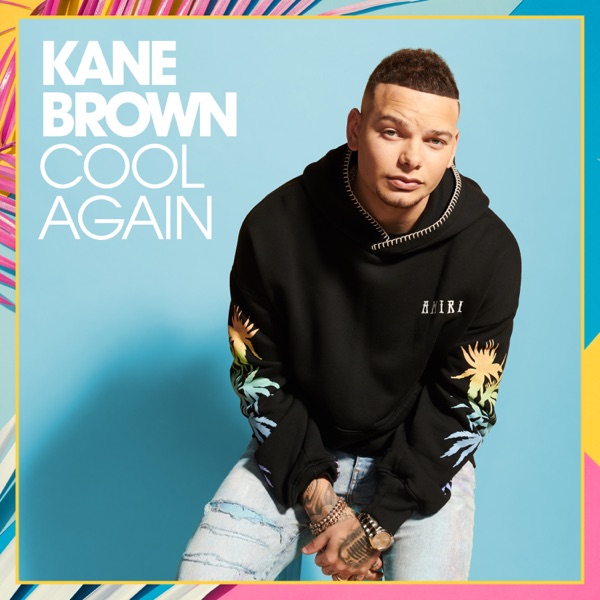