Lady A vs. Lady A

Back in June the artist formerly known as Lady Antebellum changed their name officially to Lady A. As soon as this happened, another artists named Lady A stepped up and said "UMMMMMM, NO".

It seems Dave Hillary and Charles applied to register the nickname that's now their official name with the U.S. Patent and Trademark Office in May of 2010, Billboard notes, and it was officially registered for entertainment purposes, "including live musical performances and streaming musical programming," on July 26, 2011, after no oppositions were filed. Additional applications for musical recordings and clothing purposes were also approved, again without opposition.

So now enter the lawsuit...Read the full story below at Taste Of Country .com 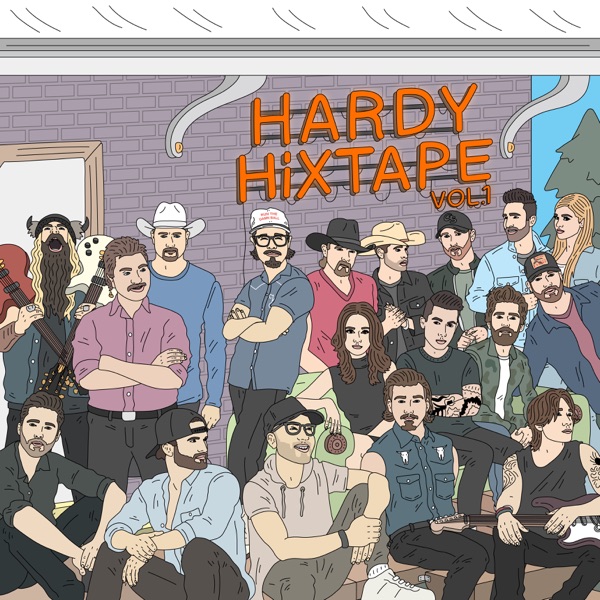