It's our last show of the year for the KJUG COUNTRY FREE CONCERT SERIES!

EM THARP GOLDENSTATE PETERBILT presents a great show in Visalia on October 20th at 6pm!  Join us at Whitendale Park in Visalia for Ruthie Collins and Hannah Ellis!   Bring your lawn chairs and blankets for KJUG's Free Concert Series!

We'll see you at the park!

A native of Campbellsville, Kentucky, Hannah Ellis is a country music artist and songwriter based in Nashville, Tn. Hannah grew up competing in every small-town contest she could find her way into and was exposed to live performance with opening slots for artists like Lee Brice and Jake Owen at an early age. In 2012, Hannah graduated from The University of Kentucky and headed straight to music city. She had a stop on season eight of NBC’s The Voice and signed her first publishing deal in 2015. In the fall of 2016, Hannah released her song “Officer Down,” a tribute to her slain cousin, Officer Daniel N. Ellis. “Officer Down” received national attention and brought Hannah from Nashville to the front steps of the U.S Capitol Lawn for the Fallen Police Officers Memorial Service. By 2017 her artistry had taken off she was invited to join CMT’s prestigious “Next Women of Country” program alongside eight select female artists. Rolling Stone Magazine dubbed her one of their 2018 “Artist’s To Watch.” With momentum from a successful year and support from some of Nashville’s best, Hannah released her debut, self-titled EP. Her single “ILYSoWhat” premiered on CMT, spun on Sirius XM Radio, and landed on multiple Spotify playlists. Hannah released her most recent single “Home and a Hometown” in July of 2018. Both “ILYSoWhat” and “Home and a Hometown” have surpassed the 1 Million mark on Spotify.

Outside of her artistry, Hannah has had success as a songwriter with cuts on both household names and up-and-coming acts. Artists like Tim McGraw, Keith Urban, Danielle Bradberry, and Russel Dickerson, are just a few of the artists that have recorded Hannah’s songs. Her song “You Were Never Gone” was picked up by MTV’s Teen Wolf and released on the television show’s soundtrack. 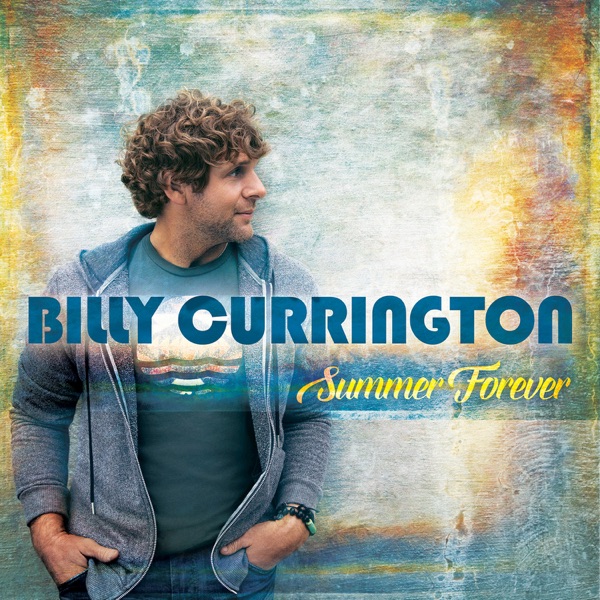 Do I Make You Wanna
Billy Currington